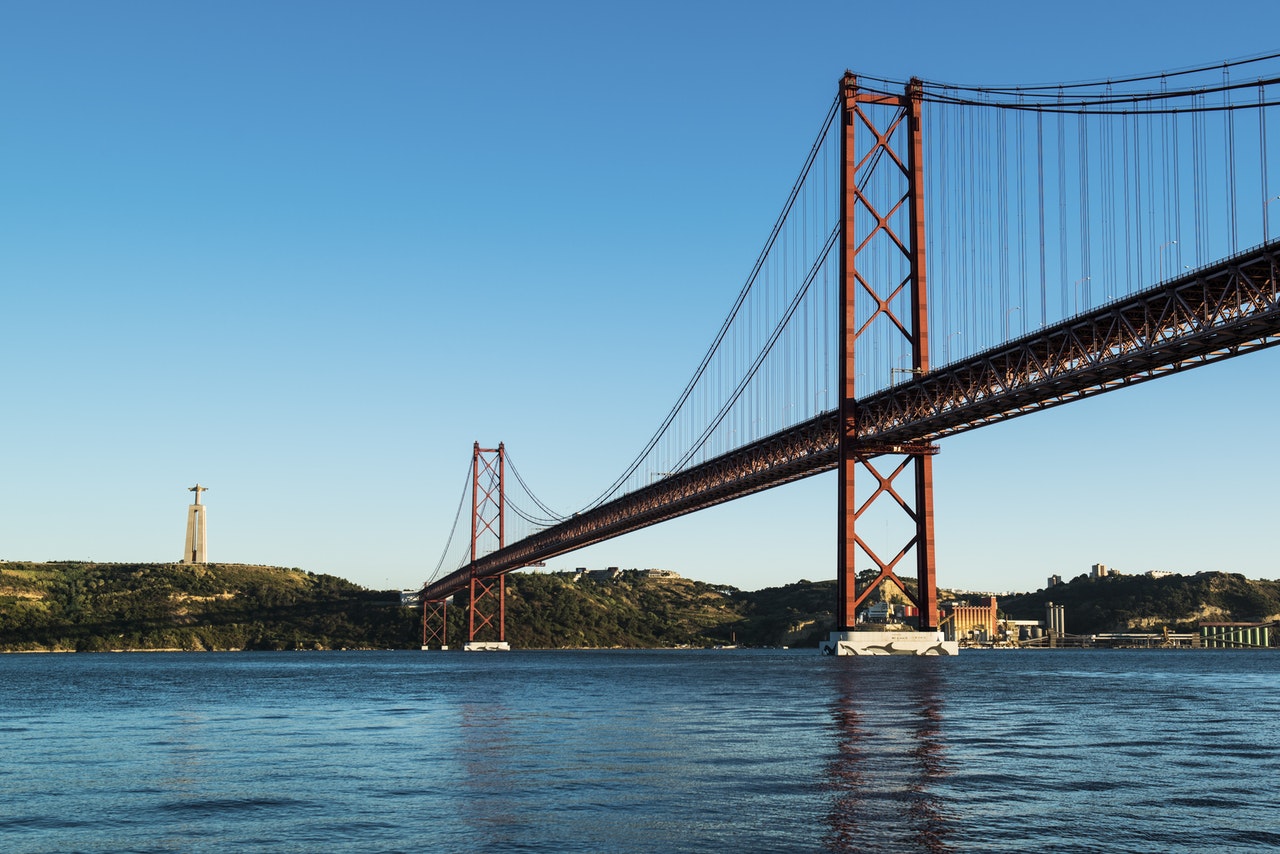 Portugal should reach the 2030 target already in 2025 regarding energy production via renewable sources such as solar energy. According to Adene (Agency for Energy), the forecast is to reach 80% of energy produced from renewable energies five years earlier than planned. By January 2022 almost 60% of electricity will come from renewables. How much of this energy comes from solar energy? National solar PV capacity had an increase of 710 MW in 2021. This increase in solar photovoltaic capacity represents a record: Portugal reached 1777 (MW) of power..

Portugal was the fourth country in Europe with the highest incorporation of renewable energies in electricity generation, according to the renewable electricity bulletin of the Portuguese Renewable Energies Association (Apren). Ahead were only Norway, Denmark and Austria. What does this tell us about the present and future of solar energy in Portugal?

In a scenario in which some European Union countries, such as Portugal, are exceeding the targets set in the production of electricity through renewable energy, the European Commission is considering increasing the targets for renewable energy to 2030. On the table is the discussion of two possibilities:
To reduce energy dependence, mainly from Russia, the strategy for solar energy presented by the European Union aims to combine solar energy with roof renovations, install solar energy in all public buildings suitable by 2025 and also have at least one renewable energy community in each municipality with 10,000 or more inhabitants by 2025.

Regarding authorisation processes, the European Commission wants the time for projects in renewable areas not to exceed one year and the authorisations for repowering in areas with capacities below 150 KW not to exceed six months.

Duarte Cordeiro, the Minister of the Environment and Climate Action stated in May 2022 that Portugal has “advantages in renewable energies, they are today the most sustainable, the safest, the most competitive. (…) The future of our country passes through wind, solar, renewable gases and that is what we have to develop”.

Developing the use of renewable energies aims at economic and environmental goals. Currently, Portuguese factories are the second most polluting in Europe. According to Pordata data announced on 9 May 2022, Portugal comes just behind Latvia in the intensity ratio of atmospheric emissions from industry. This ratio is eight times higher than that of Spain and 40 times higher than that of Germany. A fact to be taken into account when making choices regarding the energy source to be used. 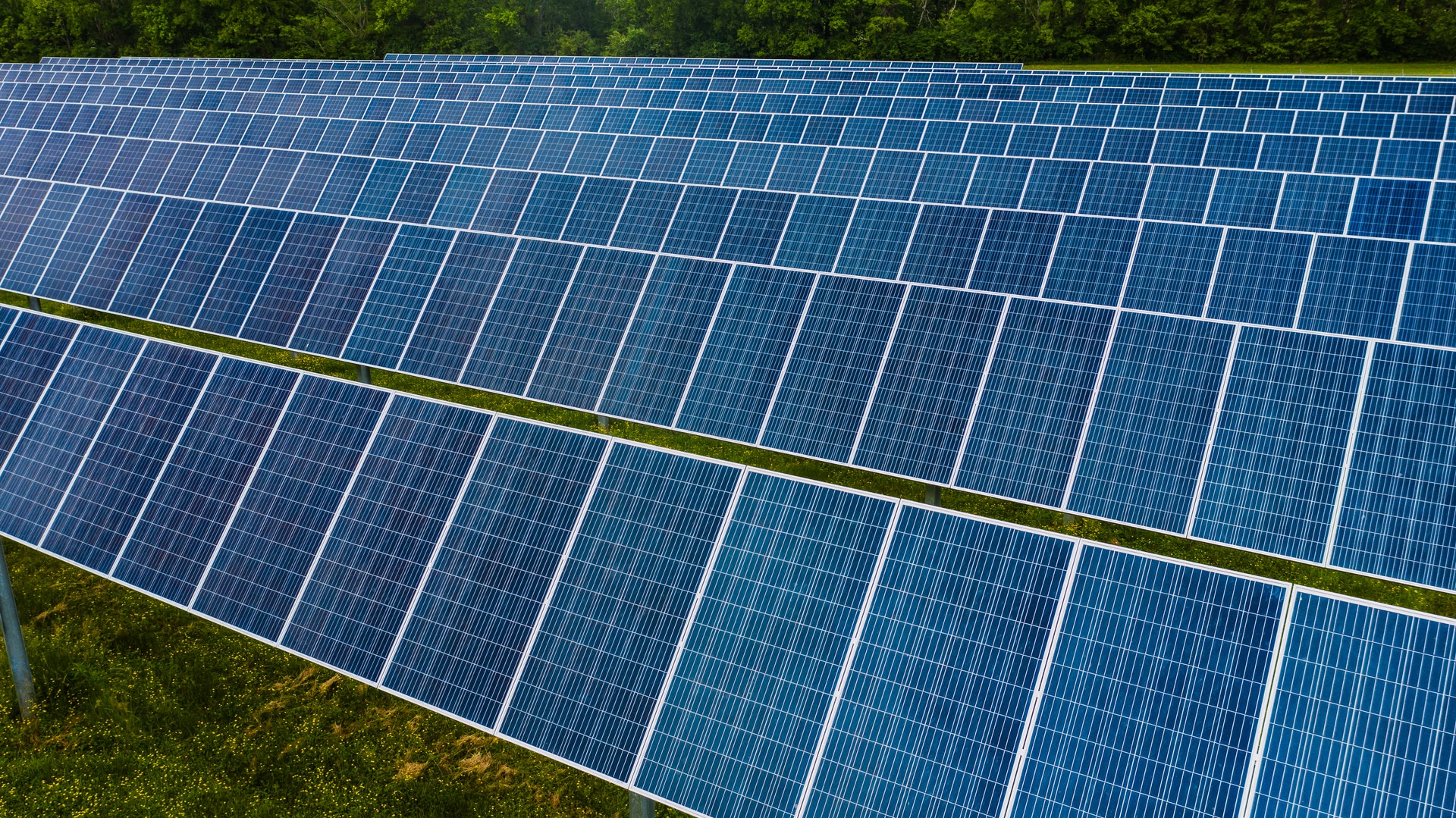 Benefits of solar energy in Portugal?

Firstly, why is solar energy in Portugal an excellent bet? Because Portugal is one of the countries in Europe with the greatest availability of solar radiation. Our country has 2,500 to 3,200 hours of sunshine per year, an average of 4 to 6 hours in winter and 10 to 12 hours in summer. In other words, Portugal has this clean, abundant and free energy as a source for producing electricity.

But there is more. Investing in solar energy has other advantages:

Having listed many advantages, what are the options?

Which kind of PV installations are there in Portugal?

This installation allows the production and self-consumption of the solar energy produced. Thus, it substitutes totally or partially the energy that is usually purchased from the Public Service Electricity Network (RESP). The energy produced by the photovoltaic system is only used when there is consumption.  It is possible to accumulate and store surplus energy for later phased consumption. In this case, you will additionally need to install batteries.

This is a photovoltaic installation that produces and sells solar energy to the grid. It replaces the previous micro and miniproduction schemes and is based on the principle of total injection of electricity into the RESP from a renewable energy source and the connection power of the production unit is limited to 1 MW.

Solar photovoltaic solutions allow your company to produce and consume its own “green energy” and thus become more economically and environmentally sustainable. SOLVasto has a team of experts who can support your company in choosing the most suitable options according to your needs and energy consumption profile. Contact us.
Self-consumption 2022: How to reduce your company's energy costs?Previous Post
Photovoltaic project in Portugal: 7 reasons for your company to investNext Post 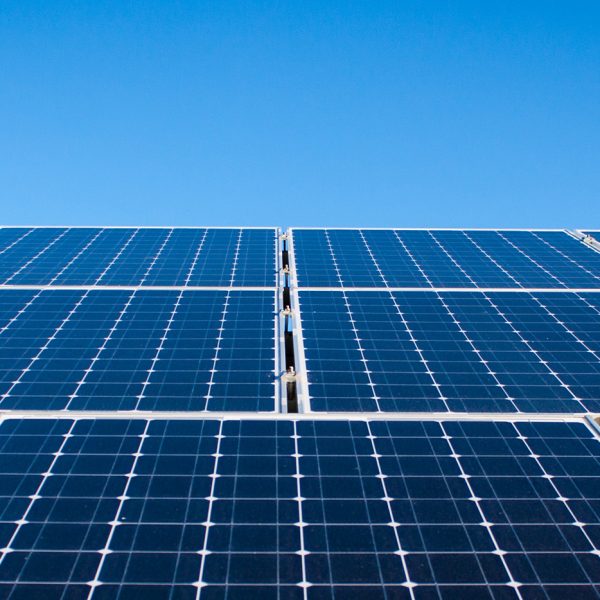