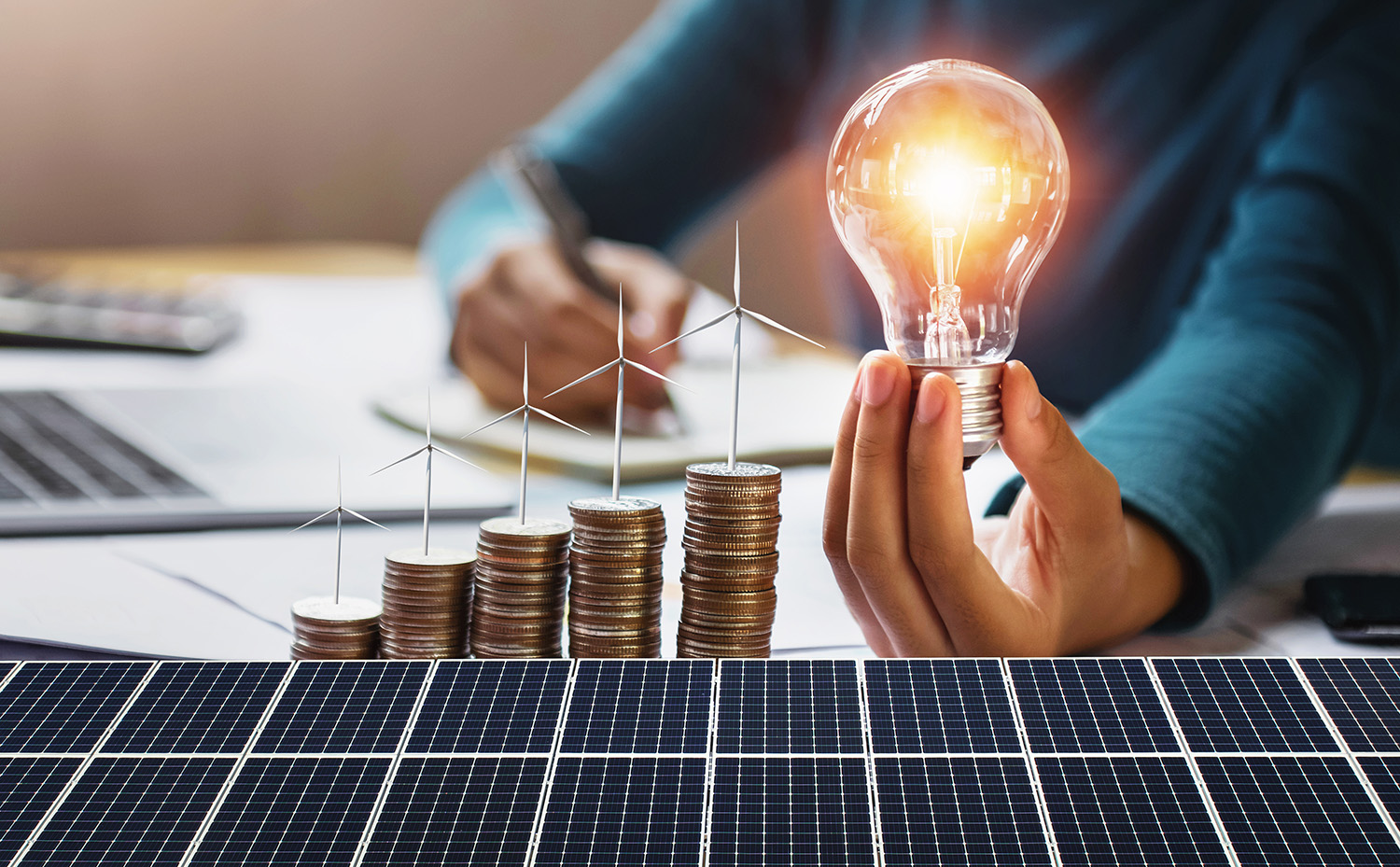 Photovoltaic production units for self-consumption (UPAC) became even more profitable in 2020. Enterprises and industry are the main beneficiaries. In this article, we present you 3 reasons why Portuguese companies should invest in their own solar energy right now.

The new photovoltaic autoproduction systems allow the consumption of solar energy at the place of production and sharing with the neighbours. For commercial and industrial companies, it is undoubtedly a financially and ecologically advantageous solution. At the moment, many Portuguese companies are already taking advantage of the benefits that photovoltaic in self-production offers. This year, however, investment in green energy could be even more rewarding. At the beginning of January 2020, the new rules for the production of solar energy in self-production came into force.

1. Photovoltaic self-consumption is a profitable investment

The investment in photovoltaic self-consumption allows paybacks between 4 and 9 years. On the roof of a commercial establishment or a small industry, each kWh produced and consumed (auto-production) could correspond to a saving of between 10 and 18 cents – depending on the level of consumption voltage and the tariff in question.

If companies consume all the solar energy they produce, they can easily achieve an excellent return. In industry and services, it is possible to obtain an optimum financial return, since, unlike private individuals, consumption normally occurs during the day, in phase with solar production. Thus, self-consumption quotas of more than 70% are possible, and can even reach 100%, if the company works during the weekends without resorting to storage. The benefit from self-consumption ultimately depends on the size of the plant, the customer’s consumption profile and electricity costs.

For example, our client Garcias, S.A. produces about 227.4 MWh/year in its three photovoltaic solar plants. It has a total installed power of 134 kWp, in Alcochete, Algoz (Albufeira) and Funchal. Self-consumption is around 180 MWh/year, which allows them to reduce the overall consumption of the grid by 41%.

The new Decree-Law 162/2019 which came into force at the beginning of 2020 simplifies the licensing of new solar photovoltaic installations for self-production (UPAC) in Portugal. The aim was to speed up the process of obtaining the necessary permits. In addition, it allows not only self-consumption, but also the sharing of electricity with neighbours and surrounding communities.

For photovoltaic self-consumption plants up to 350 W, any prior notification to the DGEG is no longer required and all superiors must be notified. Solar plants above 30 kW require a certificate of operation and must therefore be registered with the DGEG. Projects up to 1 MW require a production and operating license. Installations must be carried out by certified companies or technicians. If the power of the plant exceeds 20.7 kW, it will have to be inspected.

3. Photovoltaic self-production at no cost to companies

Companies do not necessarily have to support the investment in a solar installation. Individual investment solutions tailored to the client, made by financial partners, allow a commitment to “green” energies without any investment. Thus, the investing partner bears the cost of the solar installation and is remunerated through part of the savings/revenues obtained by the photovoltaic installation. This way, the company will not have to assume any financial responsibility, and/or risk, committing itself, only, to acquire all the energy produced by the photovoltaic system for a contractually fixed value, which will be lower than the tariff at which it buys from the grid.

The investor assumes the responsibility for the ownership and management of the project, guaranteeing the client the performance of the installation. At the end of the contract term, between the company and the investor, the income of the installation reverts entirely to the company. Companies are advised to obtain an investment model, with the purchase option throughout the contract and with independence in the choice of their grid energy supplier.

SOLVasto – partner for hosts and investors

Together we will give solar energy to the Social Village in Borba!Previous Post
How does a PV system work?Next Post 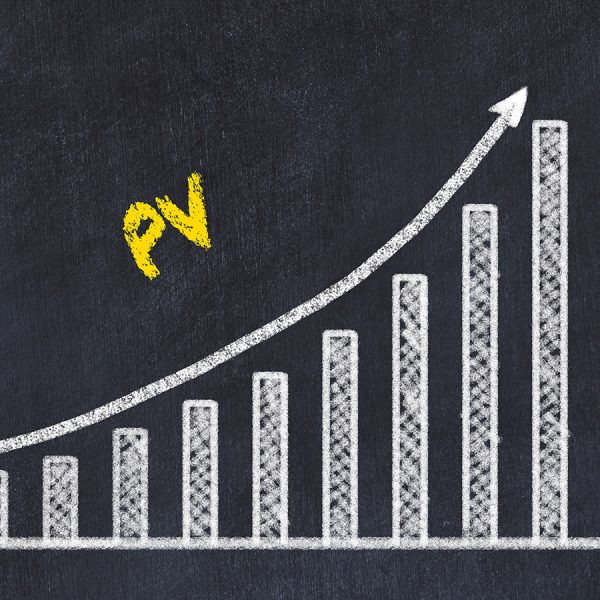 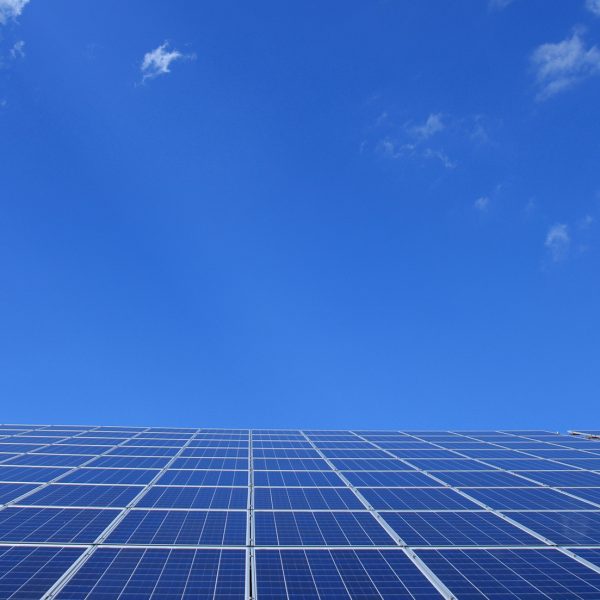 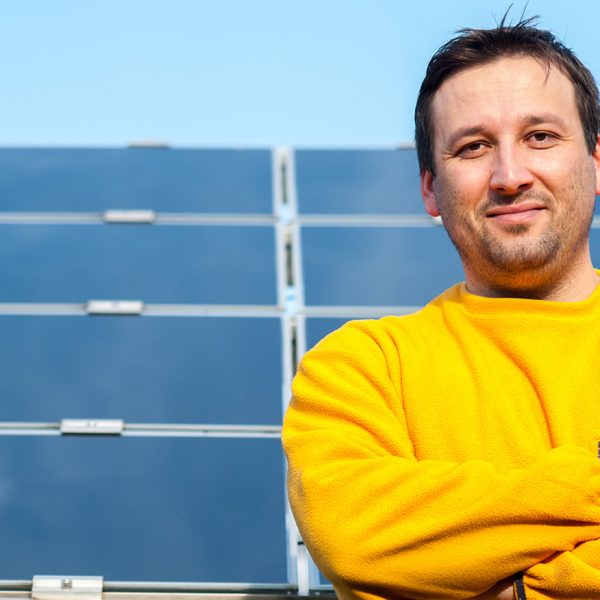 What changes in 2020 with the new rules for photovoltaic self-consumption in Portugal?