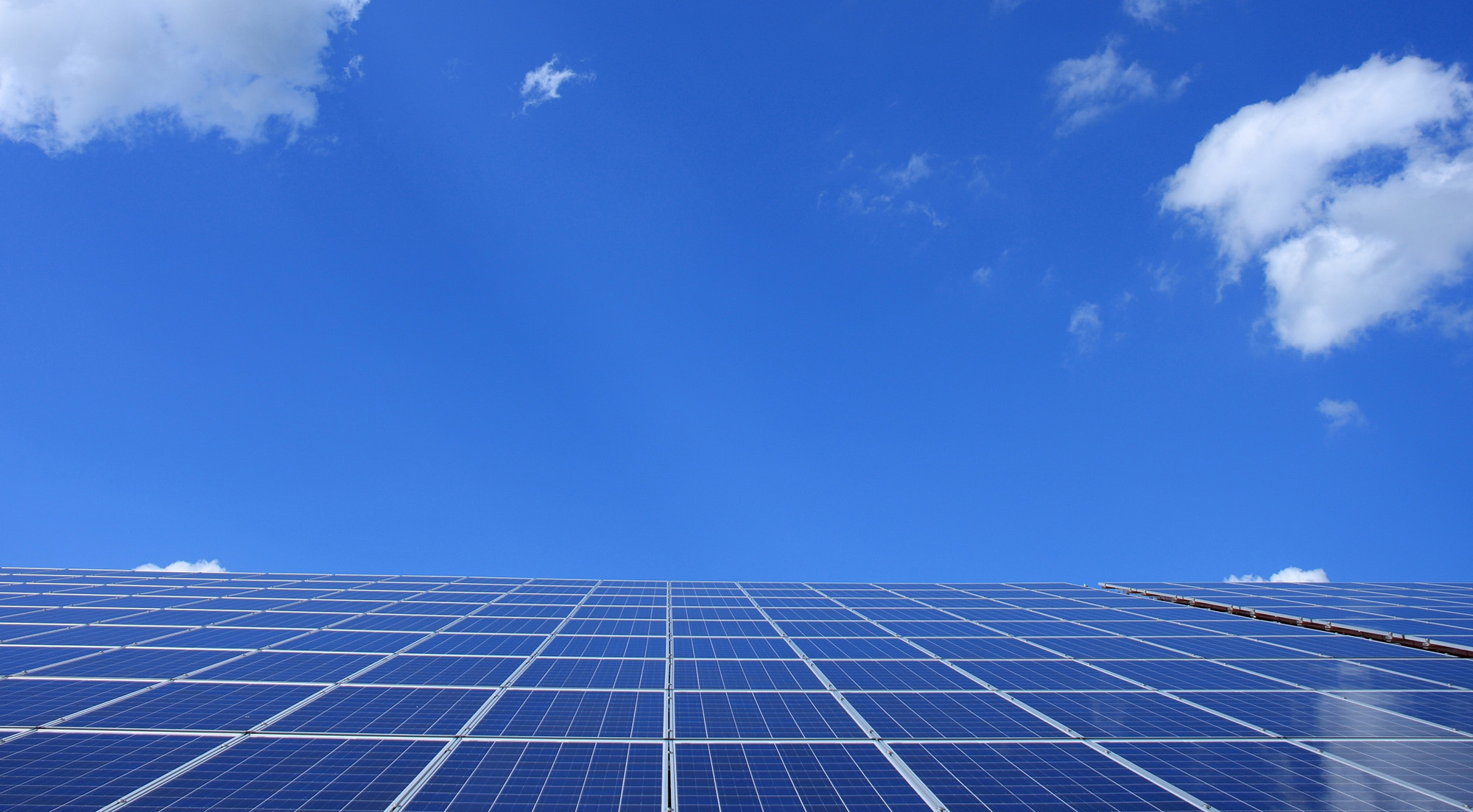 A Power Purchase Agreement (PPA) is a long-term, fixed-price agreement to buy and sell clean energy. The agreement is between two parties: a renewable energy producer and a company consuming large amounts of electricity or an energy trader.

The PPA also encompasses the sale of a project and its environmental attributes (Guarantees of Origin). This commitment allows the renewable energy producer to make an investment decision according to criteria of profitability vs. risk and/or to obtain the necessary financing to execute the project.

According to Bloomberg NEF’s Corporate Energy Market Outlook report, in 2018 companies from around the world purchased a record amount of clean energy through PPA. In total, about 13.4 gigawatts (GW) of renewable energy were purchased by 121 companies from 21 countries during the first six months of 2018. Of this total, 8.5 GW refers to the United States, 2.3 GW to Europe, the Middle East and Africa.

Main advantages of a PPA

– Allows investment in new assets thanks to stable and long-lasting revenue
– Promotes investment decisions based on criteria of profitability vs. risk
– Facilitates access to funding needed to carry out the project
– Boosts long-lasting relationships with end customers
– It is an alternative way of investing in renewable assets

There are several types of PPA depending on the point of energy injection:

PPA Onsite considers the supply of electrical energy from a photovoltaic installation mounted on the customer’s premises and connected to its internal network. The producer makes the investment, designs, assembles, operates and handles the maintenance of the installation. Instead of the energy from the grid, the consumer starts to use the energy generated by the panels. This is supplied by the producer at a more competitive price. When the PPA Onsite (8 to 15 years) ends, the energy generated by these panels becomes free and the installation becomes the customer’s property.

PPA Offsite considers a wind farm or a photovoltaic installation, with connection to the transmission or distribution network of the country’s electrical system, to take the energy from its point of origin to the point of consumption.

The Power Purchase Agreement (PPA) provides long term renewable energy supply at a fixed and competitive price. And more: It offers a project and its environmental attributes.

PPA offsite according to the point of energy delivery

Virtual PPA: The client establishes the price of the energy directly with a renewable energy producer (PPA price). He contracts the electric supply with the commercializer of his preference. At the end of the month, the customer receives an invoice from the supplier with the result of his physical energy consumption. He also receives a settlement note from the producer with the result of adjusting the differences between the SPOT price and the agreed PPA price. Additionally, the producer transfers the guarantees of origin generated by the park to the end customer.

PPA sleeved: When the customer wants a physical PPA and the producer of renewable energy does not have a supplier license, it is possible to reach an agreement with a local supplier that transfers to the end customer the PPA conditions signed between him/her and the producer.

PPA offsite according to the form of energy delivery

PPA as gerated: The client consumes the gross generation that leaves the plant. It is the most competitive product in terms of price, but it is also the product where the customer takes the most risk. This is because generation from renewable sources is unpredictable. This PPA is only suitable for the most sophisticated customers.

PPA baseload: The renewable energy producer converts the gross generation from the park into a base load. It is the product with the most customers because it offers an interesting balance between price and risk. However, not all generators have this supply capacity.

PPA as consumed: The renewable energy producer converts the gross generation into a curve that faithfully follows the customer’s consumption curve. This is the most common product among non-specialist consumers. It is the one in which the producer proposes.

PPA
Solar energy self-consumption is the sustainable and efficient solution for companiesPrevious Post
Which solar panel is suitable to guarantee the financial viability of the photovoltaic installation?Next Post 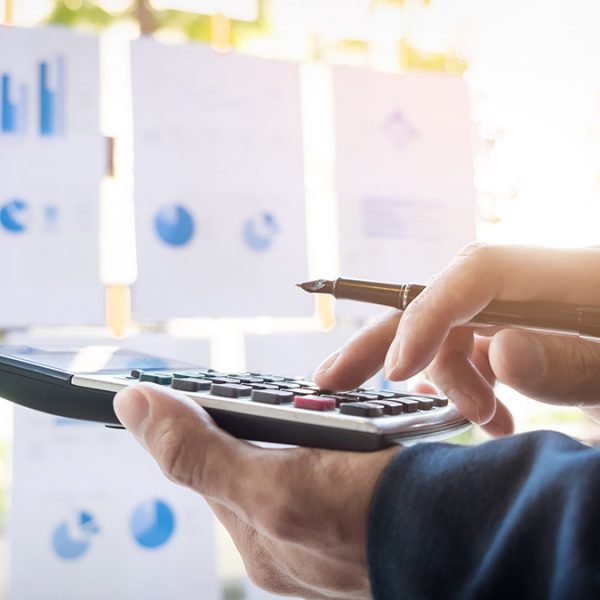 Is it interesting for companies to invest in solar energy for self-consumption? 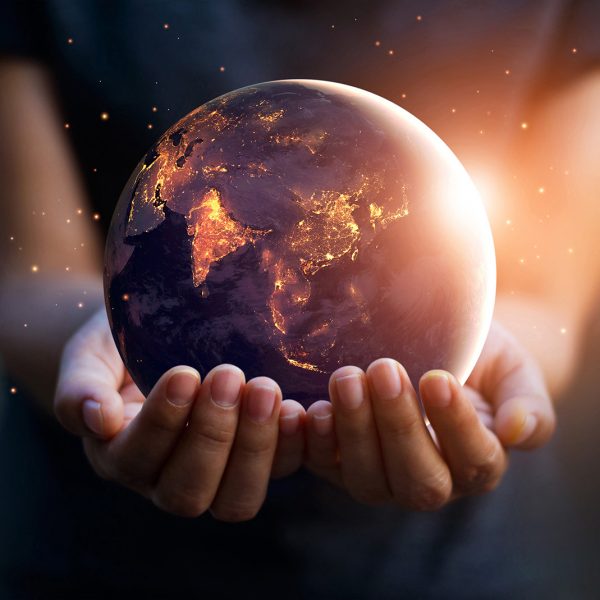 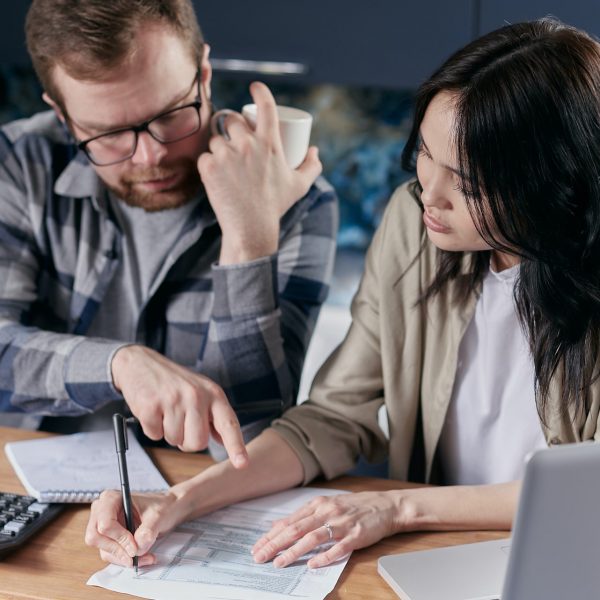 Does it really pay off to invest in photovoltaic?