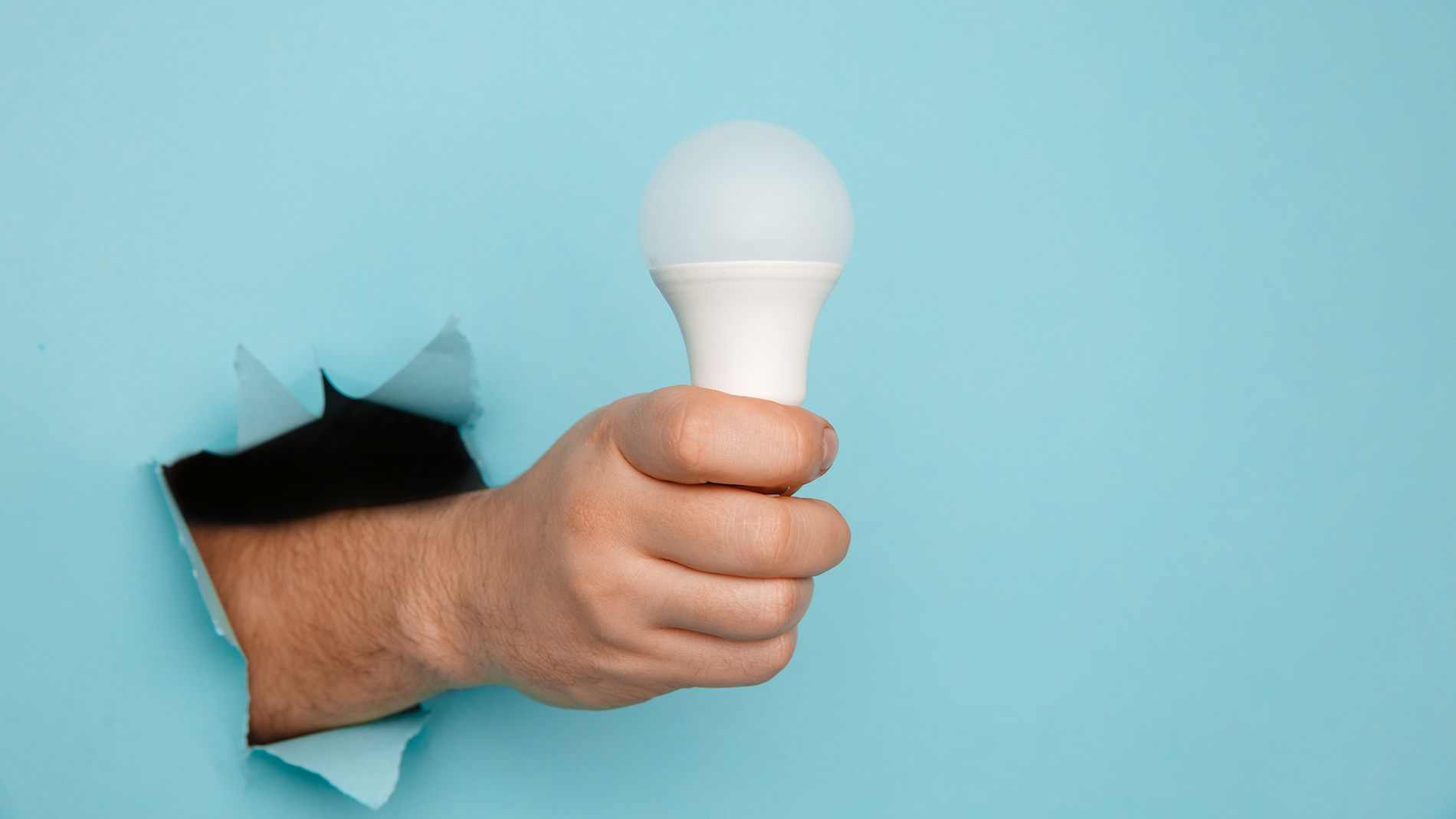 Anyone who is considering an investment in a solar photovoltaic installation is confronted with technical and industry-specific terminology. Many questions arise about what certain concepts mean. We present in a simplified way some of the main ones, which will allow you to understand some characteristics of your photovoltaic system, such as power, energy or specific production. In this article, we try to give some “lights” on the subject.

Power, whose unit is the Watt, equals the amount of energy that is delivered per unit of time. In other words, it is the speed with which work is performed, and by definition work corresponds to a force that is applied during a certain course. Thus, power (P) is defined by:

In a solar system, power corresponds to its ability to produce energy in a given period of time.

The unit kWh relates to energy that is consumed, or produced by the solar system, during one hour. For example, regarding consumption, a 25W light bulb turned on for 4 hours a day will have a consumption of 100Wh (25W x 4h = 100Wh). On electric bills the monthly consumption is presented precisely in kWh. To find out how much this lamp will consume during a month, we multiply the daily value of 100Wh x 30 days = 3000Wh, or simply divide by 1000, 3kWh.

Earlier we mentioned that the units commonly used in electrical systems are kW (power) and kWh (energy). But when we talk about the panels that make up a photovoltaic system, the kWp appears. Why is this? This unit (Wp) is commonly used to indicate the peak power of photovoltaic panels. Each solar panel has a nominal power, which will vary according to the conditions to which the solar panels are subjected, and it is easy to understand that a solar panel supplies different amounts of energy throughout the day and obviously depending on the weather: on a sunny day it will be maximum around noon; and minimum in the early morning and late afternoon. Thus, for the sake of standardization, which allows classification and comparison between devices, peak powers are defined, under test conditions (STC – Standard Test Conditions): 25ºC of temperature at the solar cell; 1000 W/m2 of incident irradiation; and an air mass of 1.5 (AM = 1.5).

The specific production is the amount of energy (kWh) produced for each kWp of power of the solar panels over a year. In Portugal the typical values can vary from 1200 kWh/(kWp.year) to more than 1800 kWh/(kWp.year), and its value is a function of several factors, namely

In addition to the specific production, we can, in a simple and equivalent way, consider the hours when the photovoltaic panels will be producing their maximum during a day. The hours of peak sunlight are between two to three hours, before and after sunrise noon. From the moment the sun appears on the horizon until sunset, the solar irradiation goes from minimum to maximum (at solar noon), returning to the minimum. We must take into account that clouds influence the direct irradiance, so that even at solar noon we can capture less energy than in the early morning or late afternoon without clouds. 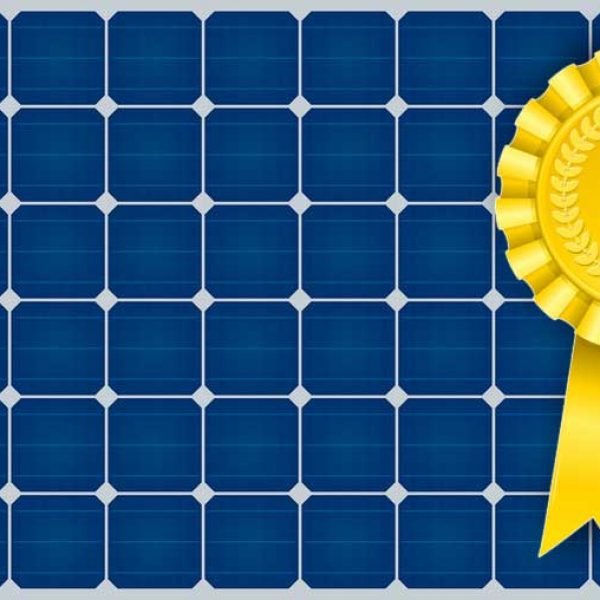 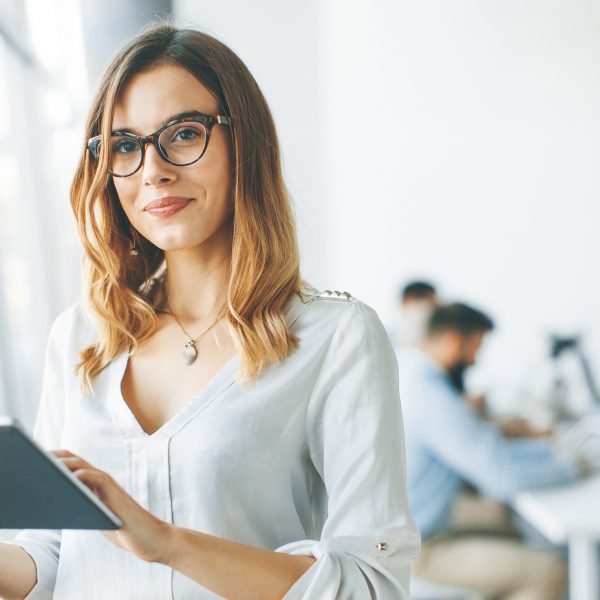