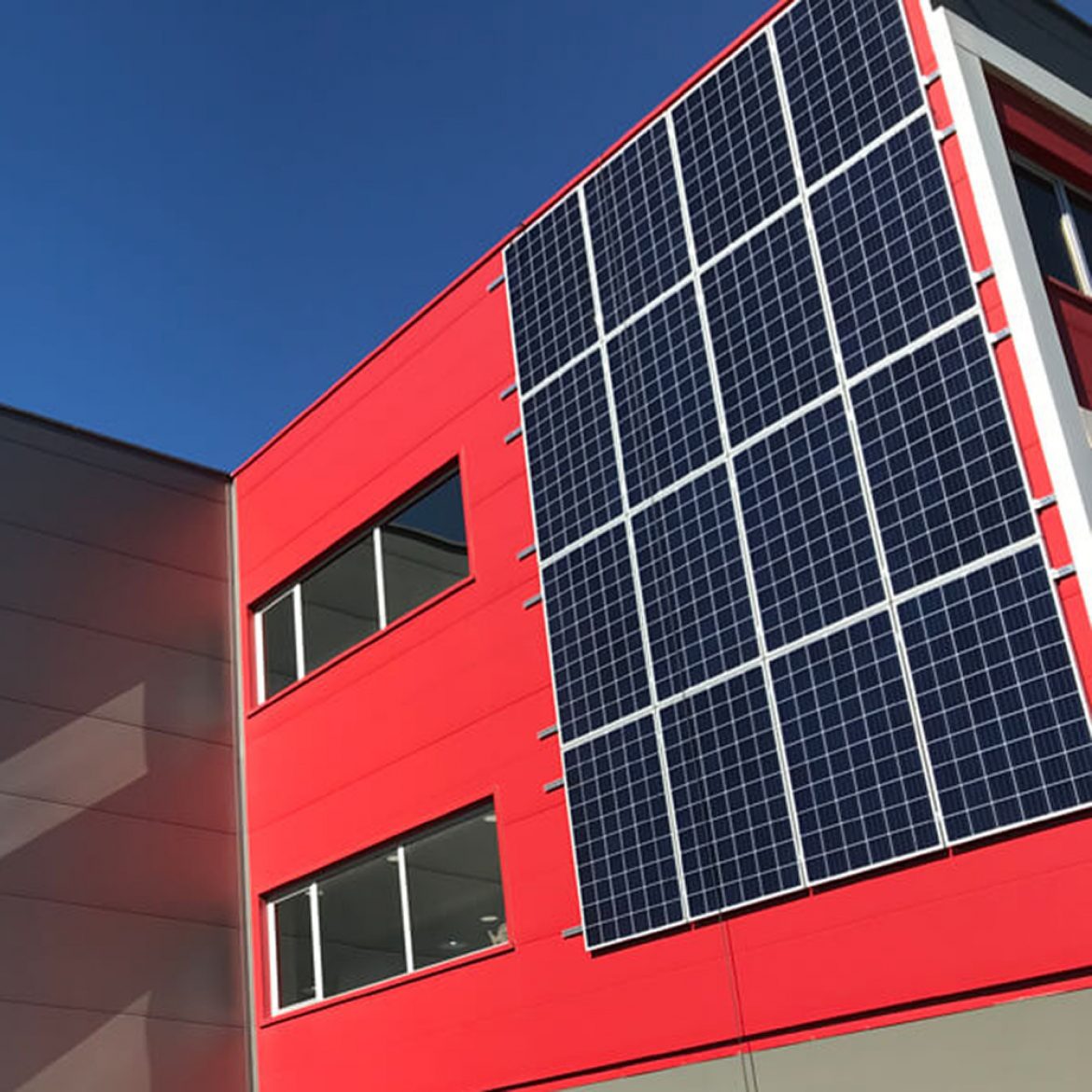 Pescacerta is a family company founded in 2011 that sells frozen products, so it has a constant electricity consumption during 365 days/year. 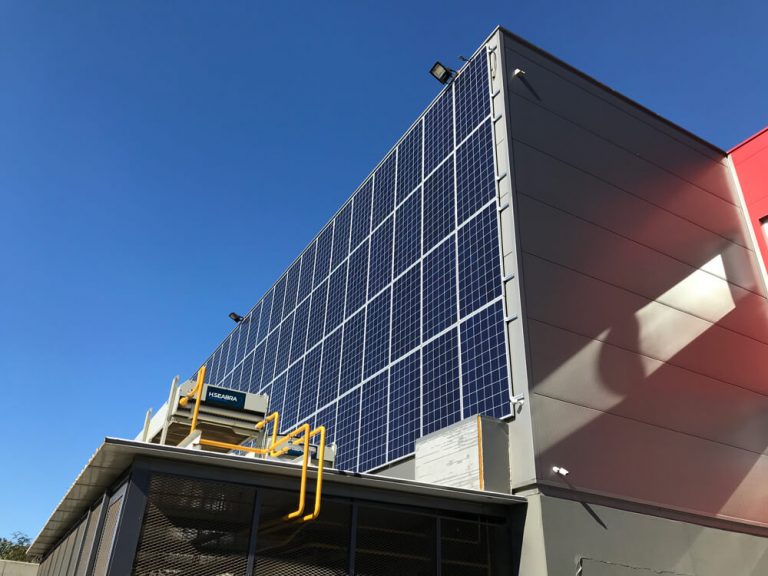 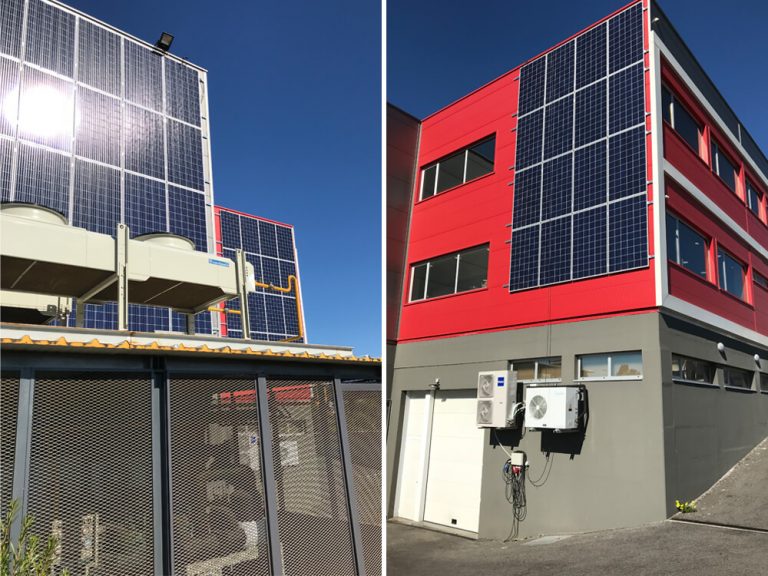 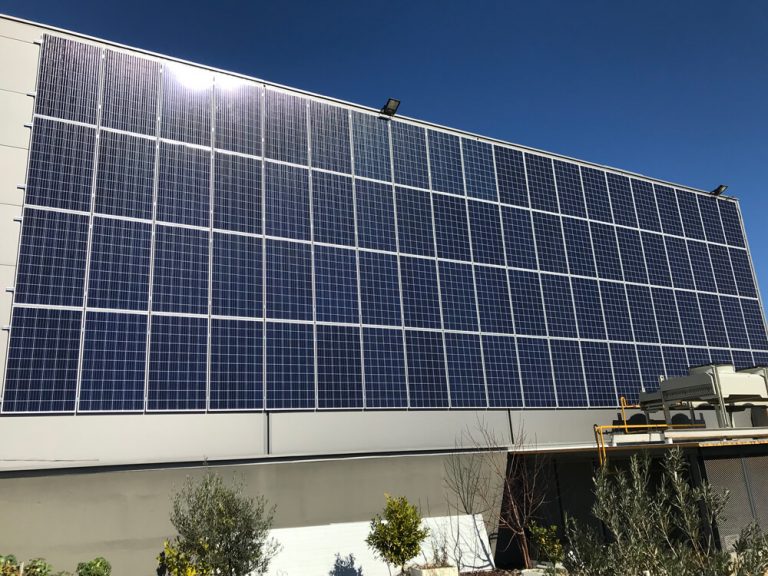 SOLVasto has designed and installed a turnkey solar power plant in the Massamá plant, where it is estimated that almost 100% of the energy produced (140.2 MWh/year) will be self-consumed, reducing the their grid electricity consumption by 18%.

The 140.2 MWh/year of electricity produced and consumed by the Pescacerta unit is sufficient to supply the electricity consumed annually by about 35 houses, representing a reduction of about 26 tons of CO2/year (about 645 tons of CO2 in the 25 years of project lifespan). This reduction in emissions is equivalent to the annual capture of an area of 1.3 ha of forest.

The facility produced by the end of August 2019 about 196 MWh and avoided about 19.8 Ton of Co2 for the atmosphere.