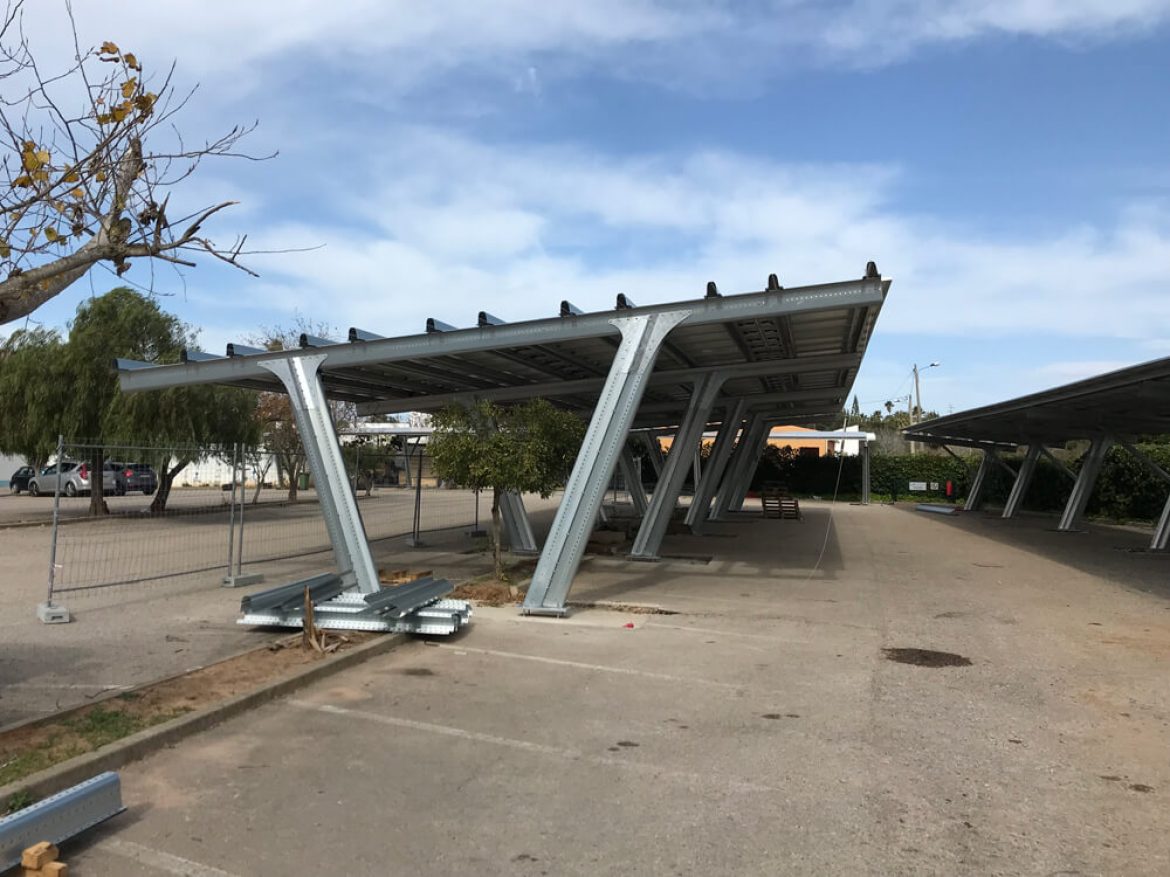 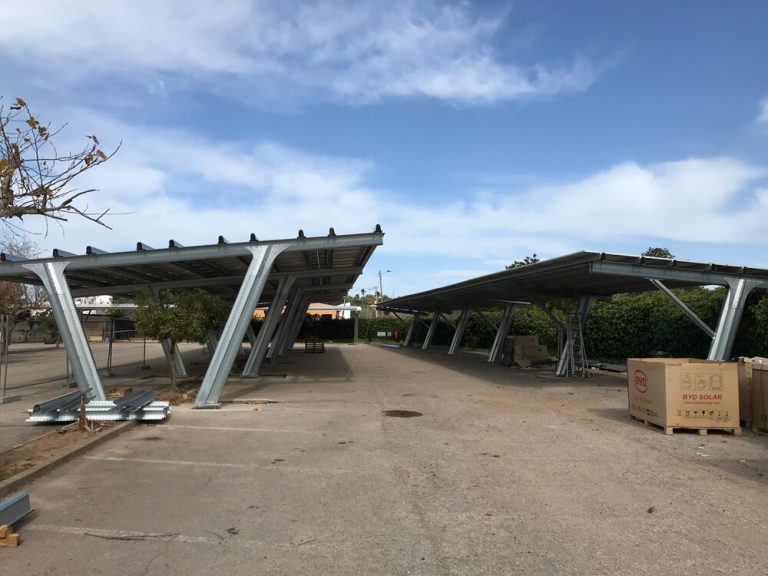 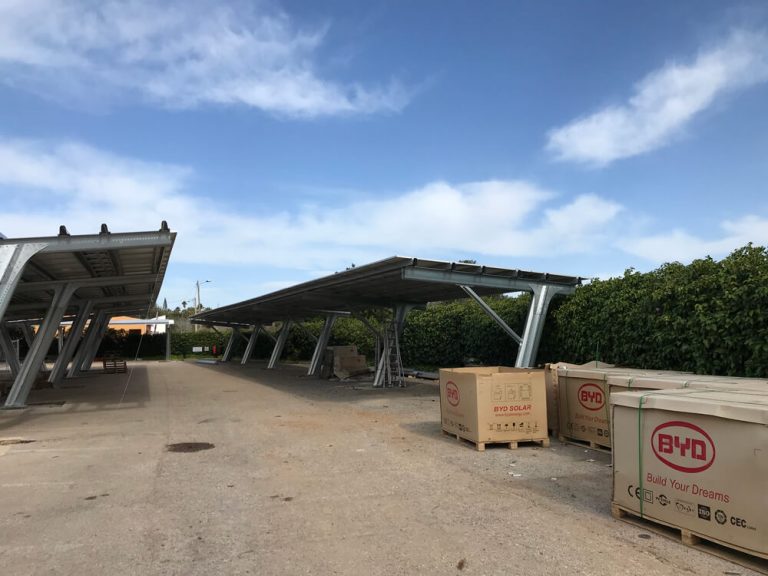 SOLVasto was entrusted with the development, engineering and procurement of a third-party entity that invested in this UPP project (feed-in-tariff), in the well-known restaurant “O Teodósio” of “Frango à Guia” in Albufeira/Algarve.

Most of the 674 polycrystalline modules were installed in carport, using Huawei inverters.

It was estimated that the plant can produce 304.4 MWh/year, enough energy to supply the electricity consumed annually by 75 houses, representing a reduction of more than 56 tons of CO2/year (about 1,400 tons of CO2 in the 25 years of the lifespan of of the equipment). This reduction emissions is equivalent to the annual capture of CO2 from a forest area of 2.7 ha.