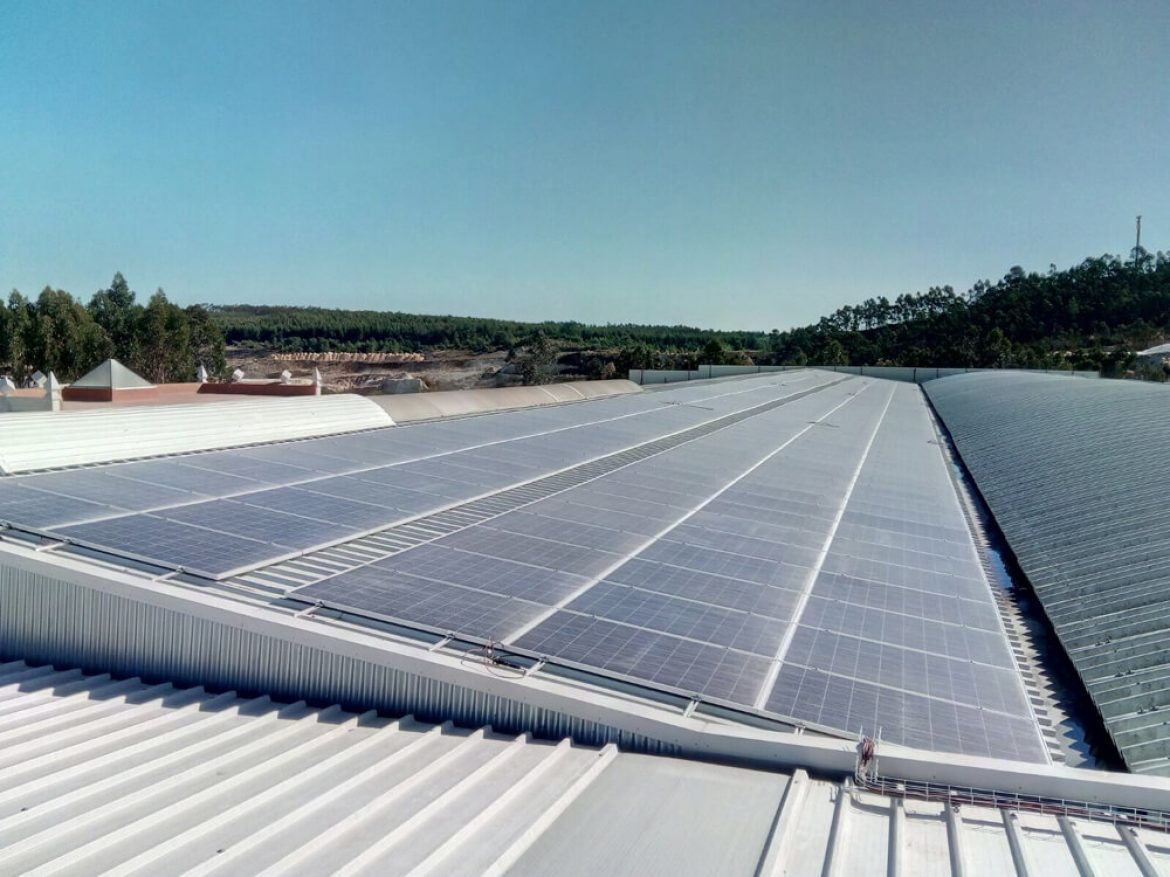 Natstone is a Portuguese family company with more than 60 years of history. It supplies tailor-made designs of natural stones, exporting more than 89% of its production. 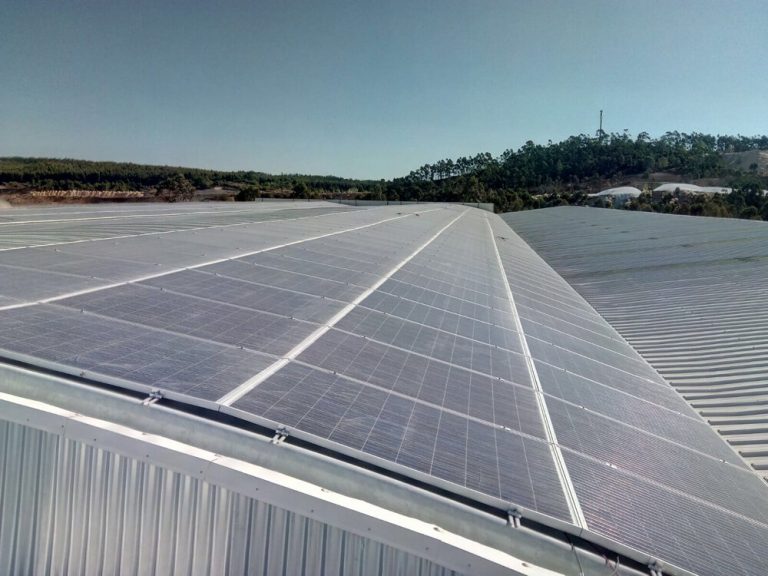 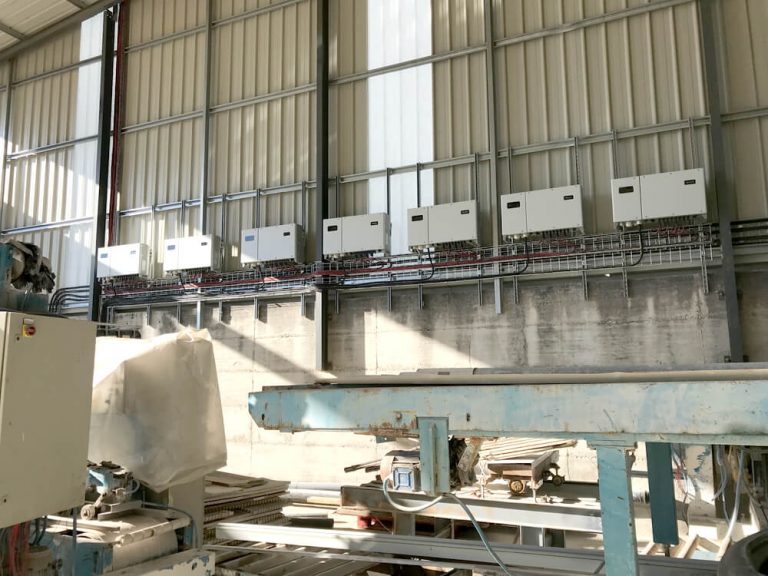 SOLVasto was entrusted with the integral development of the project, which involved all the engineering, as well as the acquisition of a third-party entity that invested in this UPP (feedin-tariff) project, in Natstone’s manufacturing facilities, located in Rio Maior.

The installation consists of 1,232 polycrystalline modules, which are installed on the roof of the factory, having been used Huawei’s inverters.

The unit was completed in the last quarter of 2017 and was connected to the grid in January 2018. It has an estimated production capacity of 533.4 MWh/year, enough energy to supply the electricity consumed annually by more than 130 houses, representing a reduction of about 100 tons of CO2/year (about 2,500 tons of CO2 in the 25 years of useful lifespan). This reduction in emissions is equivalent to the annual capture of a forest area of 4.8 ha.