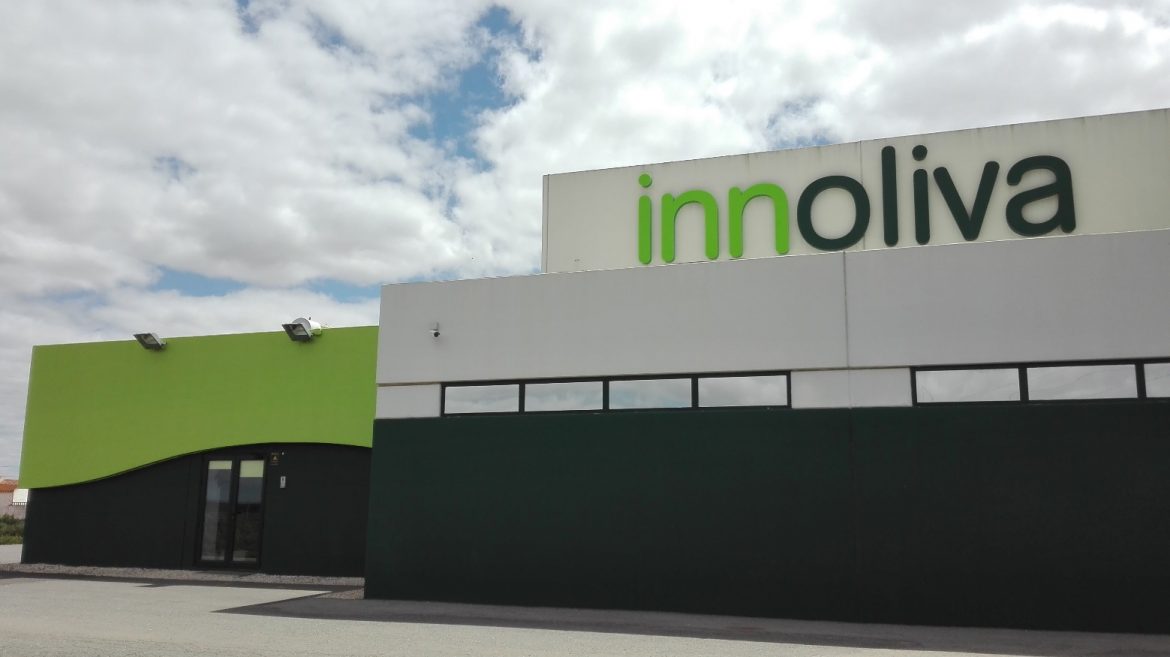 Innoliva is an olive oil company created in 2005 that offers new concepts in quality and traceability integrated in extra virgin olive oil. Unlike many traditional olive oil producers, Innoliva cultivates and maintains its olive trees throughout the year. It uses cutting-edge techniques and highly efficient to harvest the fruit and transport it to the processing plant in less than 2 hours. This guarantees a minimal oxidation of olives before being processed and helps ensure consistent production of the highest quality extra virgin olive oil. 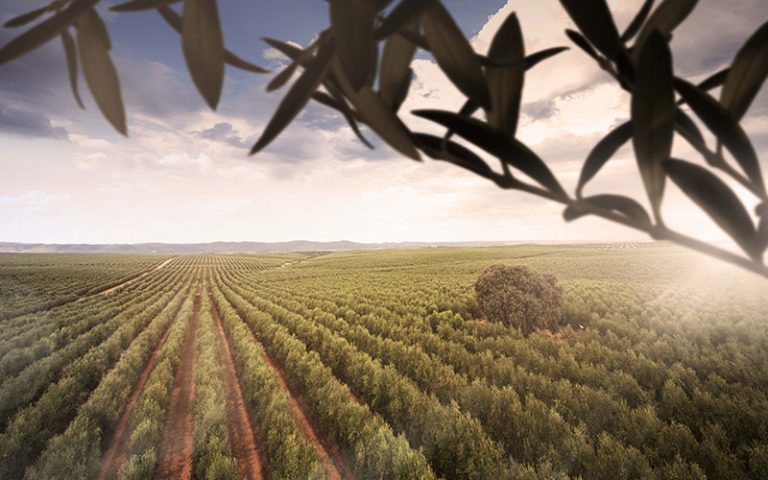 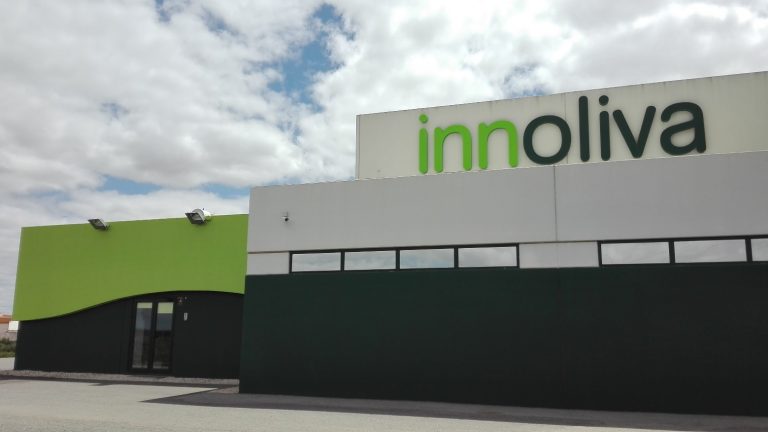 Together With SOLVasto, and in accordance with the legislation in force, Innoliva agreed on a project for the installation of 4 UPP (total sale to the grid) in total 1,1 MWp. SOLVasto, in addition to designing and licensing the project was commissioned to bring to the project an investor, who in less than a week approved the project.

Characterization of the project: