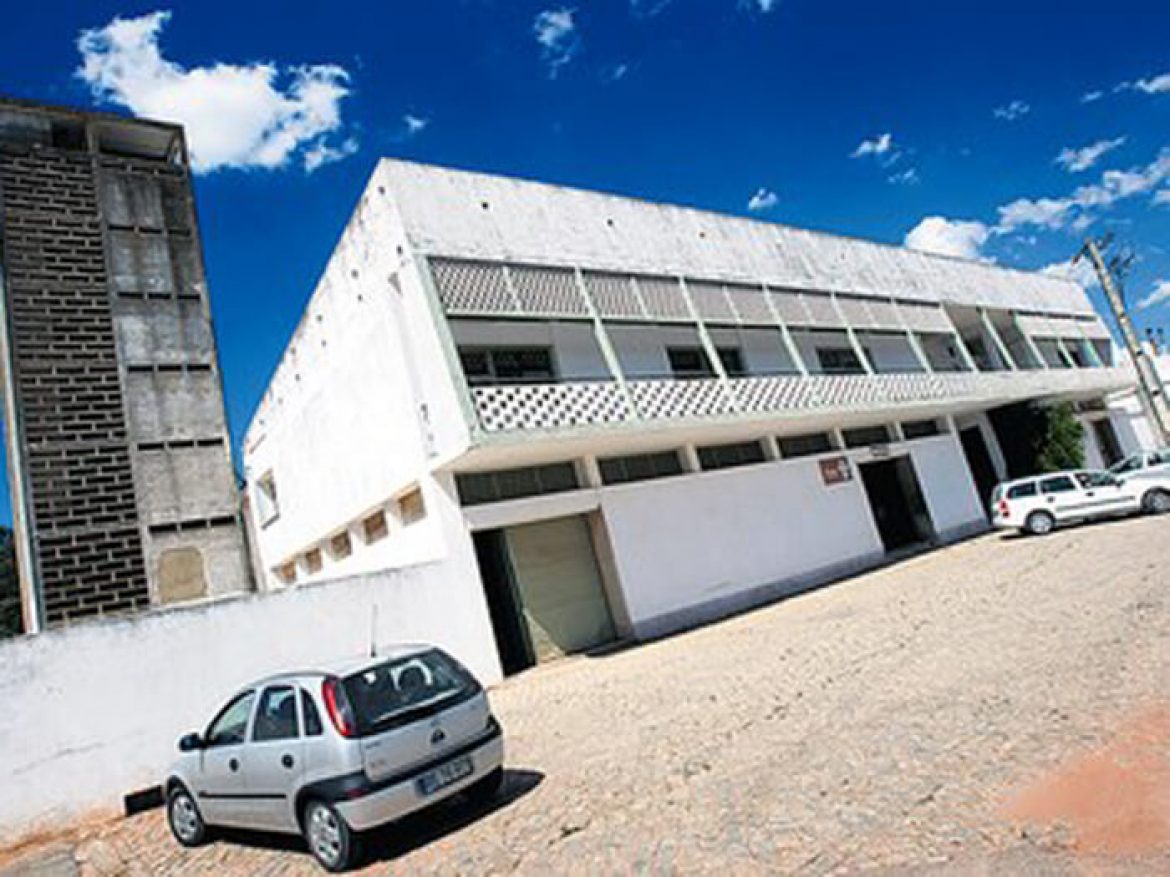 The Cooperativa Agrícola dos Produtores de Azeite de Santa Catarina da Fonte do Bispo (Tavira), supports its members in the production of olive oil and other local products, which can be purchased in their store. 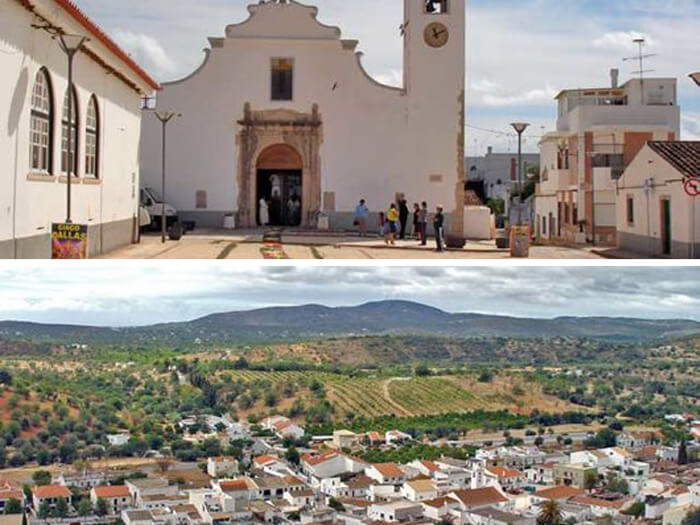 SOLVasto has designed and installed a turnkey photovoltaic power plant in UPAC (self-consumption) mode, and it is estimated that almost 100% of the energy produced (122.3 MWh/year) is self-consumed, avoiding its purchase from the grid.

The installation consists of 260 Jinkosolar polycrystalline modules installed on the rooftop, including Huawei inverters. The 122.3 MWh/year of electricity produced by the plant and consumed by the customer can supply the electricity consumed annually by about 10 houses, representing a reduction of about 23 tons of CO2/year (about 565 tons of CO2 in the 25 years of the project’s lifespan). This reduction in emissions is equivalent to the annual capture of an area of 1.1 ha of forest.