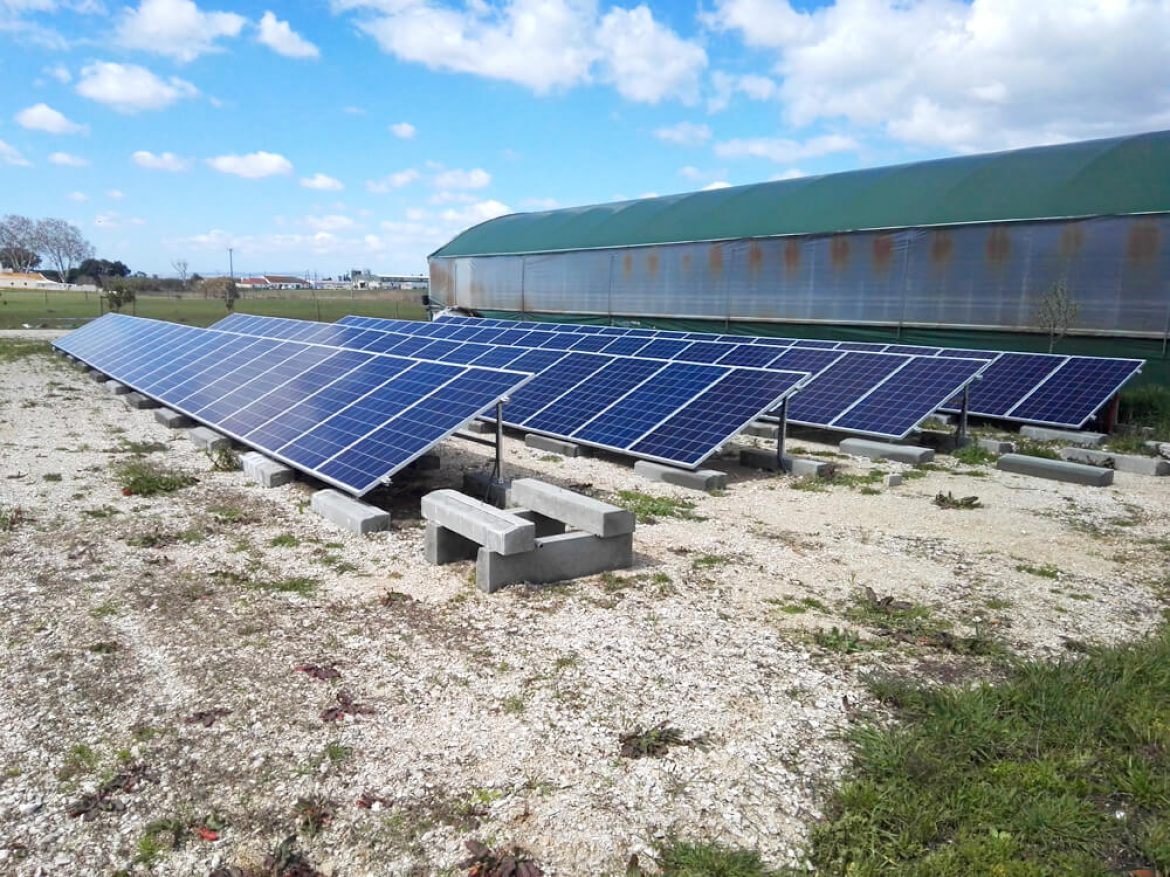 Agro-Cachola is a company founded in 2013 with its own production of mushrooms, located in Alto Estanqueiro (Montijo). 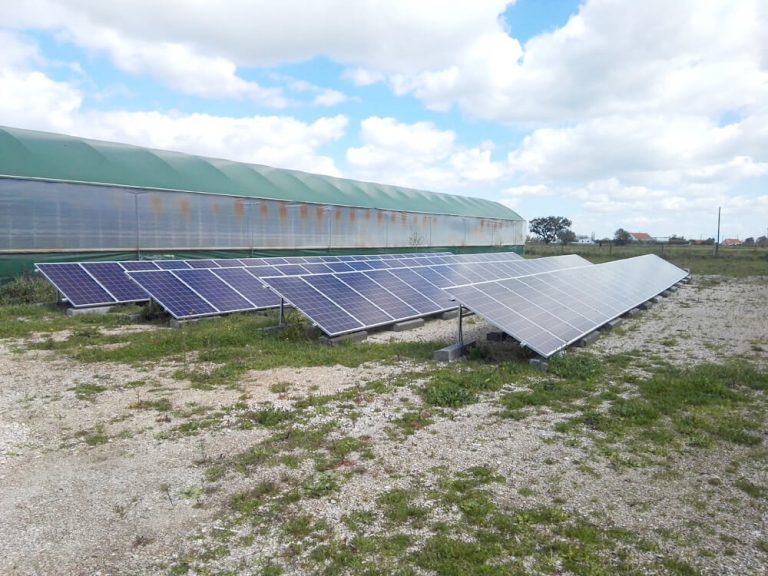 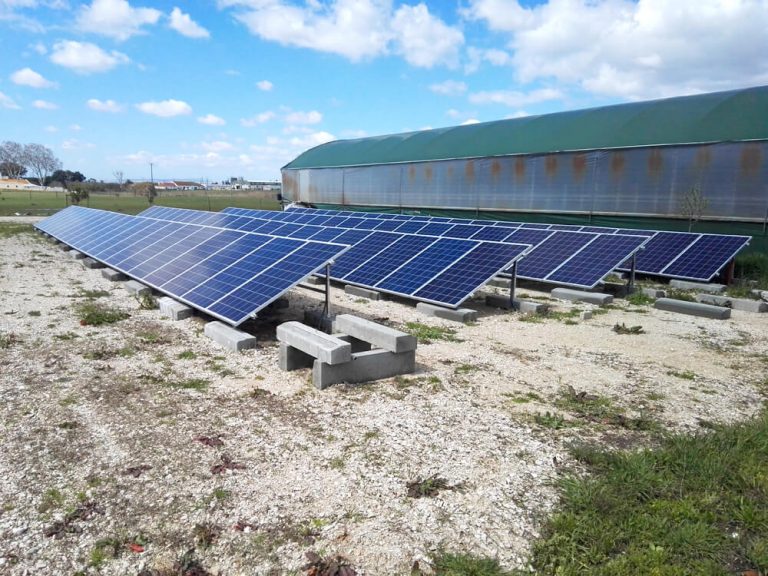 SOLVasto has designed and installed a turnkey solar power plant under the UPAC (self-consumption) system, estimating that almost 100% of the energy produced (41.8 MWh/year) is self-consumed, avoiding its purchase from the grid, at an average price of 0.15 €/kWh.

The installation consists of 84 polycrystalline modules, installed on the ground, with a Huawei inverter.

The 41.8 MWh/year of electricity produced by the plant and consumed by the customer can supply the electricity consumed annually by about 10 houses, representing a reduction of about 8 tons of CO2/year (about 190 tons of CO2 over the 25 years of the project’s lifespan). This reduction in emissions is equivalent to the annual capture of a forest area of 0.4 ha.