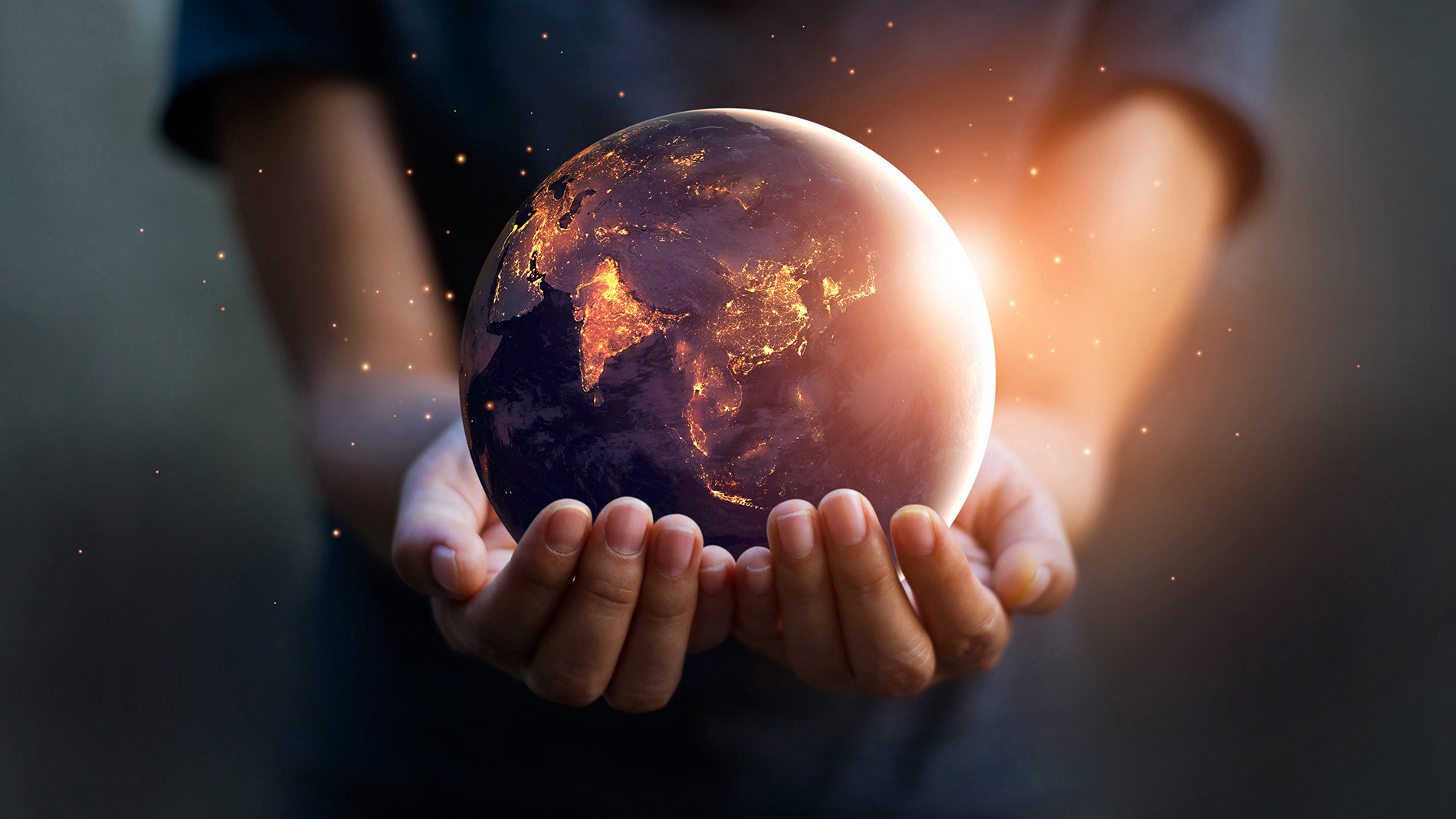 In recent years we have witnessed several natural disasters, including pandemics, which have forced organizations to prepare for these situations, bringing out the notion of resilience.
Scientists, and other citizens, agree that the sustainable management of natural resources has been poorly managed, and it is commonly accepted that renewable energies play a crucial role in so-called energy resilience. This article aims to demonstrate how a photovoltaic system installed in your company can increase its energy resilience.

What does energy resilience mean?

Resilience is society’s ability to overcome problems while preserving its main functions. Any complex system – a country, a city, a company – must be able to adapt to unforeseen occurrences, ensuring that organizations and infrastructures have the capacity to integrate structural changes. On the one hand, resilience is a matter of survival, on the other hand it allows to innovate and obtain benefits in the future.

Without a doubt, the issue of energy resilience is part of the new era. The challenge is effectively to transform the energy chain, not only to ensure the functioning of society and the economy, but also the survival of future generations. Thus, the implementation of microgrids, for instance through the installation of photovoltaic systems, is an indispensable step towards this energy resilience.

One of the many issues when using a photovoltaic system is the level of energy resilience that can be achieved from energy storage (solar battery). When the public power grid fails due to technical failures or extreme weather circumstances, the photovoltaic system with battery and back-up functionality provides this resilience, ensuring the continuity of customer consumption, which can be critical for a company, or even for those who work in home-office.

If the power grid fails it will be essential to be prepared with a back-up system, especially if the power cut has been caused by some natural disaster, which can impact the public grid for a prolonged period of time. Thus, the installation of a photovoltaic system will be an excellent way to guarantee that it will not stop having power, but this will only be possible if you can count on solar batteries and the back-up functionality installed.

What happens to the photovoltaic system during a grid failure?

A traditional on-grid photovoltaic system does not work during a power failure for two reasons:

The solar panels produce only during the day and in variable quantities. Most of the time, the photovoltaic system produces an amount of energy that does not correspond to the amount of energy that is being consumed at that moment. Solar batteries store the energy produced, and not consumed, on sunny days, being able to supply it at times with little sun, during the night, or in a situation of absence of energy from the grid;

On the other hand, if the photovoltaic system becomes inoperable, during a power failure, since, for security reasons, it is automatically disconnected, with a back-up system you can use the energy stored in the battery for some time.

A decisive step to build an energy resilient company will be to install a photovoltaic system with batteries and back-up functionality. Thus, its essential consumptions – such as lighting and communication – can continue to function for some time during a power cut. On the other hand, the use of batteries can significantly increase the self-consumption of your installation, and consequently the economic benefit: avoiding that excess energy is injected into the network at a much lower value than you will no longer pay on your bill, if you can use it later.

SOLVasto is able to advise and always guarantee the best choice of the photovoltaic system to adopt for your needs. Contact us.
Corporate sustainability is sexy - and not only that...Previous Post
Electric chargers - invest in a sustainable fleetNext Post 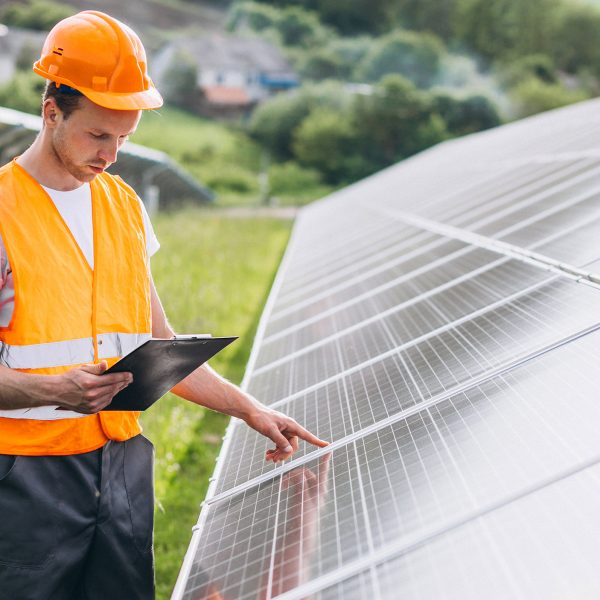 Photovoltaic system maintenance: protect yourself from production outages and guarantee its durability 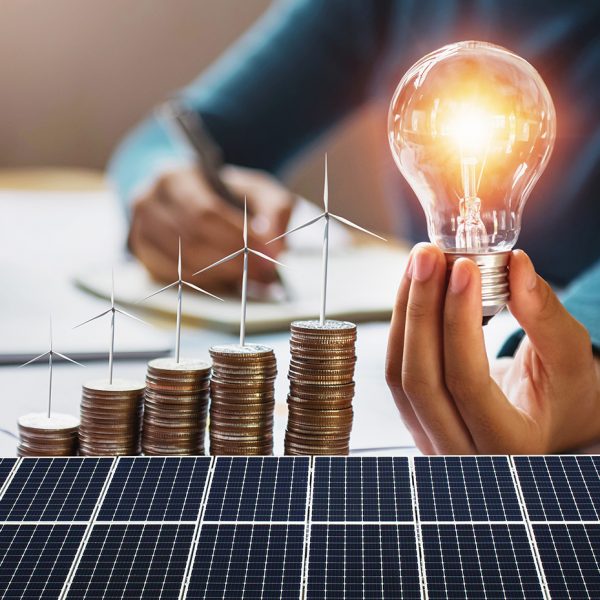 The necessary cookies are absolutely essential for the site to function properly. This category includes only cookies that guarantee basic functionality and site security features. These cookies do not store any personal information.

Any cookies that may not be particularly necessary for the operation of the site and are specifically used to collect user's personal data through analytics, advertisements and other embedded content are called non-necessary cookies. You must obtain your consent before these cookies are executed on your site.