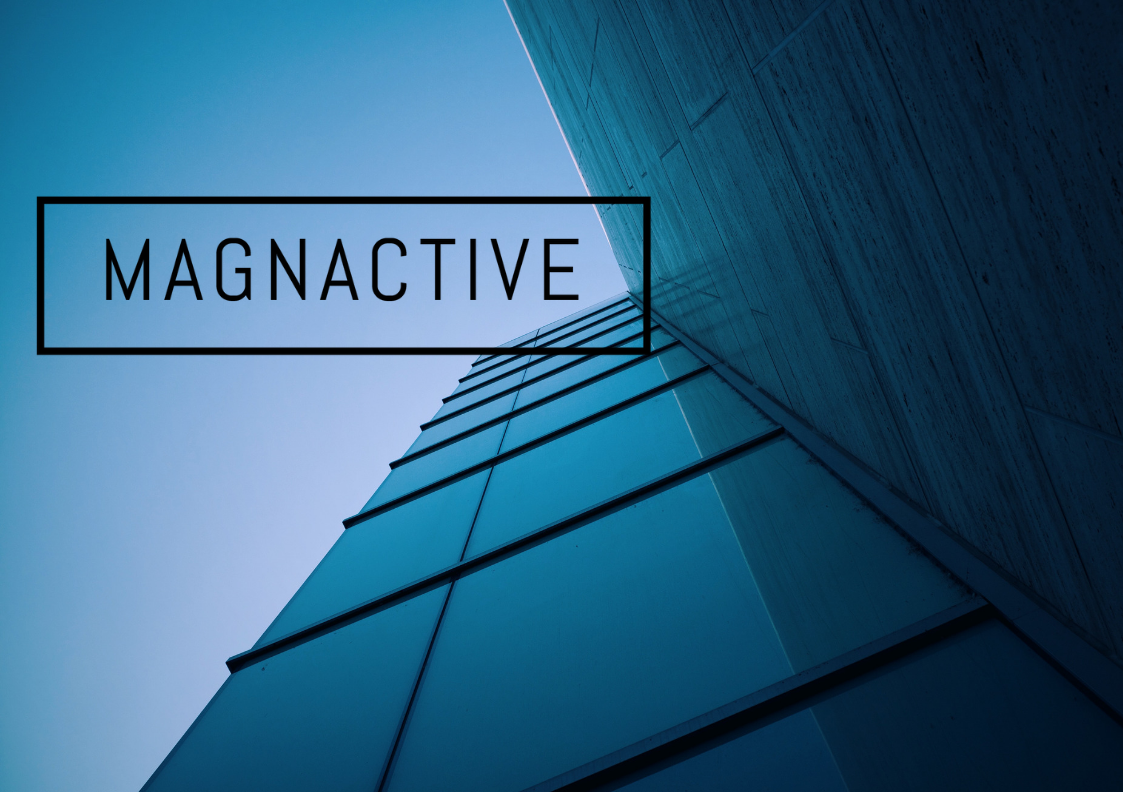 END_OF_DOCUMENT_TOKEN_TO_BE_REPLACED

A new financing project was opened by SOLVasto, in partnership with GoParity (leading investment platform in sustainable energy projects), on October 10 and in 5 days is already TOTALLY FINANCED, part of the financing guaranteed through crowdfunding.

SOLVasto will install a photovoltaic power plant for the production of electricity in the club’s facilities with 142 kWp of power that will produce 230 MWh per year of solar energy. Being a non-profit club, this project will enable SAD to achieve greater financial sustainability, extremely important to ensure its sporting success, and set an example to thousands of young people by adopting a clean and renewable energy production technology.

The estimated annual production is 230 MWh of clean energy, enough to cover 50% of its current consumption of natural gas. The project has an environmental impact equivalent to reducing the energy consumption of 98 Portuguese families.

This project is a partnership between SAD and SOLVasto. SOLVasto is the promoter of the project and the entity that will make the investment of 145 000 €, of which 50% by equity and 50% through GoParity investors.

The photovoltaic plant is a UPP, having already issued the license to produce and sell electricity to the grid with a guaranteed tariff for a period of 15 years. Between SOLVasto and SAD, a Lease Contract was established for the same period, at the end of which the ownership of the plant passes to SAD. During this 15-year period, SAD and SOLVasto share the project revenues.